County Peak was given its name when the first surveyors drew up the original counties for the Swan River colony in 1829. County Peak was the intersection of counties York, Howick, Grantham and Minto. The peak is also known as Mt Quajabin. The name Quajabin is derived from the Aboriginal word Quabin, which means ‘good camp’.

Following European settlement the area surrounding County Peak was taken up in 1898 by the pioneering McLean brothers John, Thomas, Kenneth and Donald Jr. The brothers selected their land, including County Peak, using tree lines as their guide to indicate rich and fertile soil. Direct descendants still own and farm this land today.

In 1910 the McLean family provided land at County Peak for a school to be built. The County Peak School taught many children in the  district between 1910 and 1933. In 1966 John McLean Jr donated enough land for the County Peak Rd to be built surrounding the peak, which is now maintained by the Shire of Beverley.

The road, known as Pioneers Memorial Drive, loops around below the level of the summit so visitors can hike to the summit on foot. At 360 metres, the views from the summit are breath-taking. Points of seven shires Beverley, Brookton, Pingelly, Corrigin, Quairading, Kelleberrin and York can be seen from the top.  The hike up to the top is relatively easy but be sure to take adequate water, wear sensible shoes and keep a look out for snakes.

Directions
There are a number of routes that will take you to County Peak. The most direct is down Great Southern Hwy and left at Kokeby East Rd. Please note that Google Maps may not take you on the most direct route.

Some roads are gravel, but are regularly maintained, in good condition and suitable for non-4WD vehicles. Each route will take you through some beautiful Beverley countryside.

Please consider current weather conditions as some roads may be closed during high rainfall events. Contact the Shire of Beverley for more information. 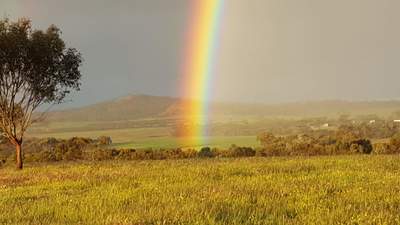 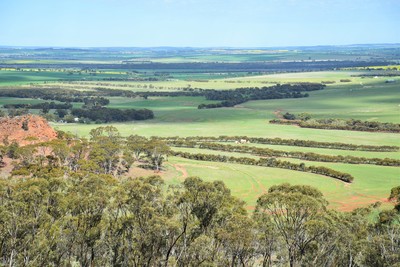 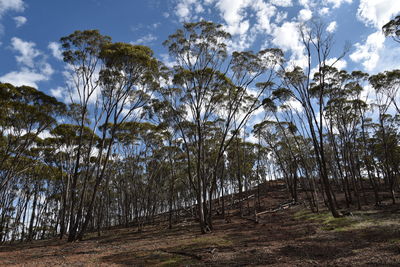